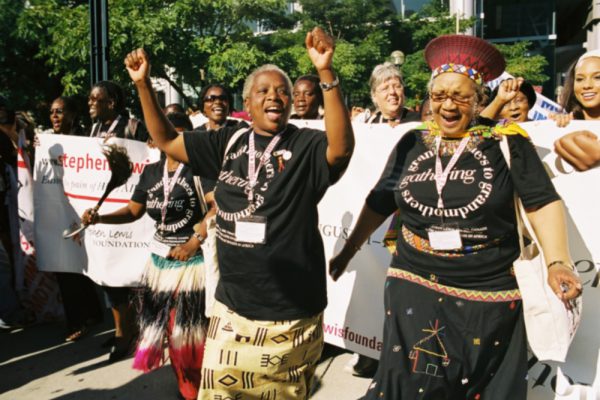 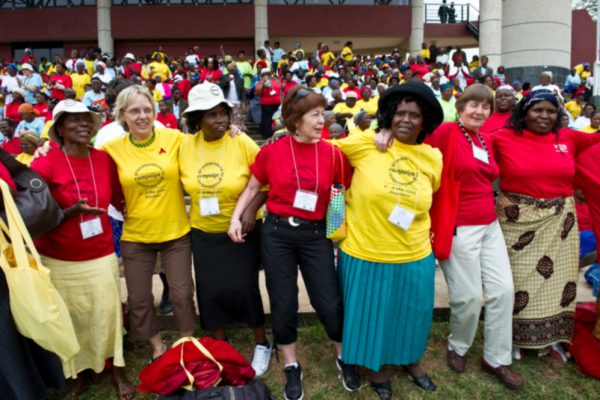 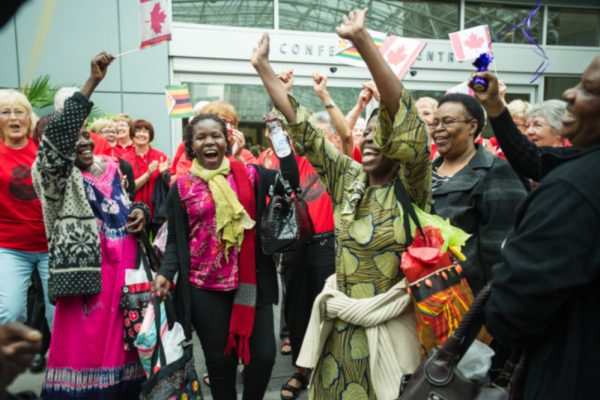 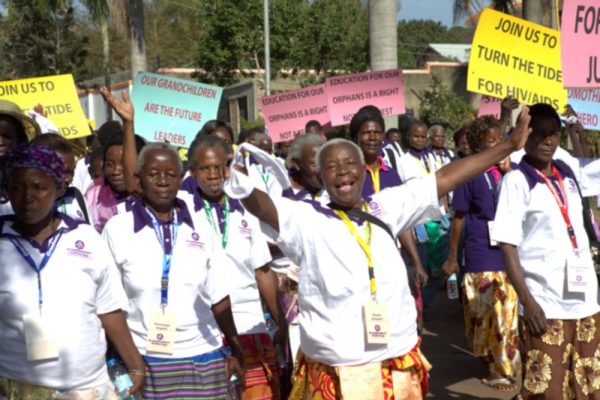 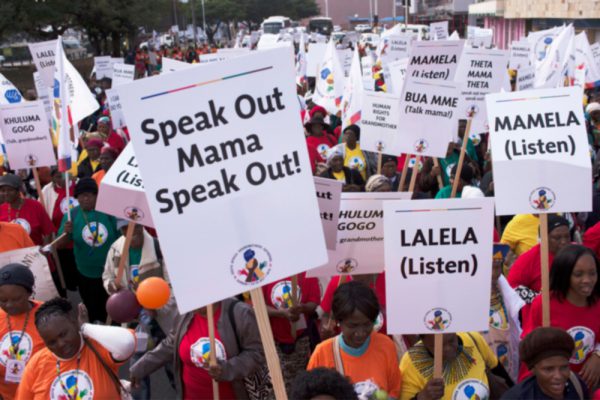 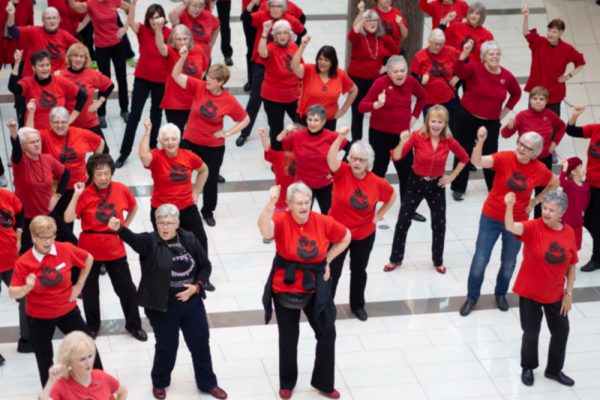 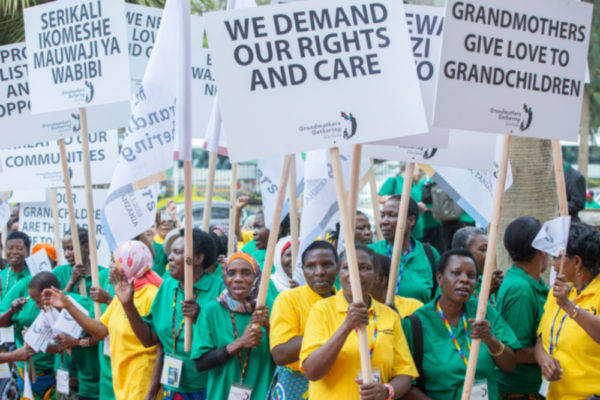 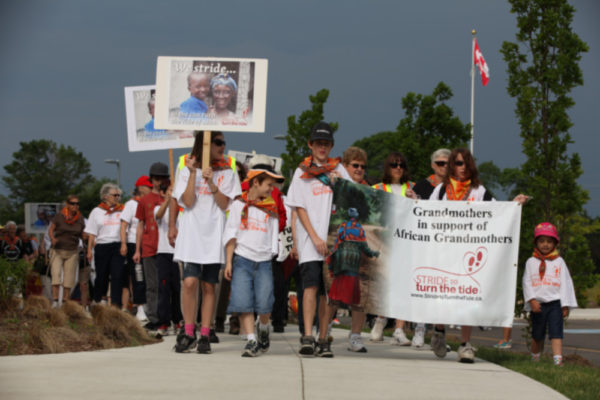 The Grandmothers to Grandmothers Campaign was launched in 2006, as an initiative of the Stephen Lewis Foundation, in response to the emerging crisis faced by grandmothers in Africa. Since 2006, more than $40 million has been raised in support of grandmothers and the community-based organizations who support them in sub-Saharan Africa. In the face of discrimination based on gender, age, and HIV status, they are courageous advocates for their families and communities.

The Stephen Lewis Foundation is a progressive, feminist organization rooted in the principles of social justice, international solidarity, and substantive equality. The SLF was created with the express purpose of supporting community-based organizations working on the frontlines of the AIDS pandemic in sub-Saharan Africa.

Since 2003, the SLF has partnered with 335 community-based organizations on more than 2100 initiatives in the 15 countries that have been hardest hit by the AIDS pandemic in Africa.

Many of these grassroots organizations were originally formed by small groups of individuals responding to the crisis AIDS had wrought in their own lives and in the lives of their neighbours. Over the years, they have developed into thriving organizations with deep connections to their communities. The SLF’s community-based partners are turning the tide of HIV and AIDS by providing care and support to women, children orphaned by AIDS, LGBTIQ communities, grandmothers and people living with HIV and AIDS.

This international grandmothers movement amplifies the voices and expertise of grandmother in Africa and shows the world that grandmothers have a critical role to play in reclaiming hope and rebuilding resilience.